Turnin’ it up a notch: Can foreign direct investment help South Africa increase the complexity of its exports?

The overall effect of foreign direct investment on export upgrading in South African firms is positive, but modest

FDI only boosts domestic firms’ ability to upgrade their most sophisticated export products. The spillover effects are driven by multinational enterprises in upstream sectors providing high-quality inputs and/or accompanying services to local firms

Domestic exporters do not benefit from the presence of multinational enterprises operating in the same industry or downstream, input-sourcing sectors

​​​​​​​Recent research indicates that the economic complexity of a country — defined as its ability to produce and export a diverse set of complex products — is a key determinant of economic growth. Seen in this light, South Africa’s poor economic track record is intrinsically connected to the country’s inability to diversify and upgrade its export basket and move away from trade in natural resource-based primary commodities. A case in point is South Africa’s manufacturing sector. While scholars have argued that an expansion of manufactured exports is especially important to spur growth and reduce unemployment, the sector is shrinking and continuously focused on the export of low-skilled, resource-based manufactured goods.

The problem for South Africa is that surprisingly little is known about which factors allow firms to upgrade their export baskets. Combining newly released tax administrative data with a novel approach to measure product complexity through iterative algorithms, this research brief discusses whether and how foreign direct investment (FDI) has a role to play in the process of structural transformation, enabling South African manufacturing firms to enhance the complexity of their exports. 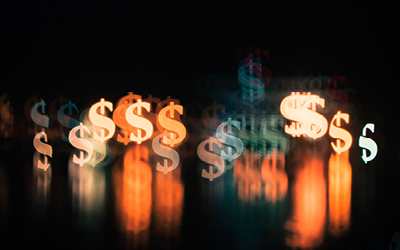 In theory, domestic exporters benefit from increased FDI inflows if they learn from the superior technology and knowledge brought by multinational enterprises (MNEs). Multinationals’ productive capabilities can, for instance, ‘spill over’ to local firms through sourcing and supplying relationships, labour mobility, competition effects, or the availability of better inputs. Evidence of such spillovers can be found in the recently released tax administrative data. From 2013–16, a significant, positive and robust correlation exists between the export complexity of local manufacturing firms and FDI inflows. 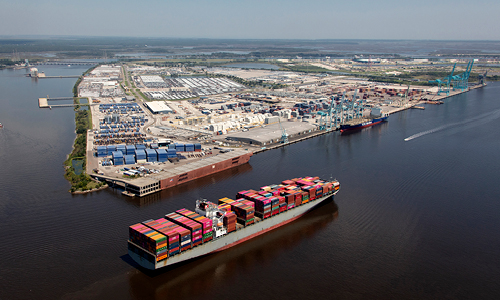 From a policy perspective, it is important to know whether spillover effects occur (1) when foreign MNEs compete with local firms within the same industry; (2) when they locate in downstream sectors and source inputs from domestic firms; or (3) when MNEs locate in upstream industries supplying local firms with inputs. The evidence shows that the spillover effects occur exclusively through the latter channel, indicating that the access to high-quality inputs and/or accompanying services supplied by MNEs matter for South African firms’ export performance.

However, FDI only boosts domestic firms’ ability to upgrade their most sophisticated export products. Taken together, the results imply that the overall effect of FDI on export upgrading is positive, but modest, and that the learning effects appear to be located only in very sophisticated production tasks. 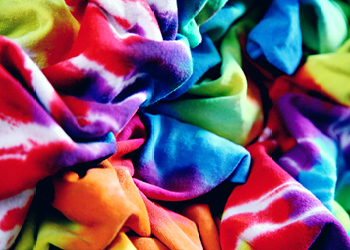 Economic complexity: how to turn it up a notch

Enhancing South Africa’s economic complexity (i.e. the ability to export a diverse set of complex products) is pivotal in the country’s strive towards better economic conditions. The evidence presented here indicates that FDI may constitute a catalyst in the process of structural transformation by stimulating domestic firms’ ability to upgrade their most sophisticated exports.

Policies should aim to upgrade production capabilities of the domestic supplier base in order to encourage the foreign firms already present in South Africa to source locally, and to transfer knowledge and technology to domestic suppliers

Turnin’ it up a notch: Can foreign direct investment help South Africa increase the complexity of its exports?